How my 9-Year Old Sparked to Shakespeare 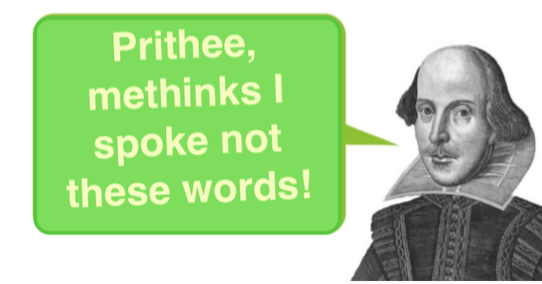 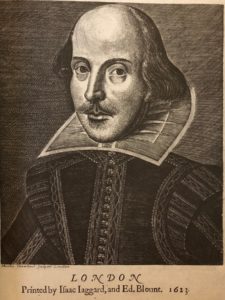 How in the world did we end up teaching Shakespeare to a 9-year old our first year homeschooling? THAT is the question.

And the answer is an interesting case study in just where, and how far, a hybrid approach to schooling/unschooling can lead. We’ve used our daughter’s own curiosity and interests to guide her education as we moved through our first year of homeschooling, on a wing and a prayer.

Our avid reader brings home stacks of historical fiction from the library which we keep track of in our Library Reading Log. Her current favorites include books from the “Dear America” and “The Royal Diaries” series. While reading  The Red Rose of the House of Tutor about Queen Elizabeth I, she peppered me with historical details, so it was easy to recognize her interest in the Elizabethan Era. She loves the frilly dresses from the period and anything that’s fancy or old fashioned. Add to that, the impending Royal Wedding of Prince Harry to Meghan Markle (who happened to attend her cousin’s high school) and, apparently, we had all the elements needed to turn a spark of interest into a raging bonfire of learning.

How to Shakespeare in the Park

It helped that last summer, even before we decided to homeschool, my daughter and I had seen “The Two Gentlemen of Verona” in Griffith Park, presented by the Independent Shakespeare Company. Thus, performances of works by Shakespeare were fated to bookend our first year of homeschooling. Though, I certainly never expected to be teaching Shakespeare to her by the end of third grade. 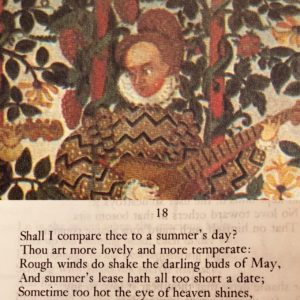 The play we attended in the park was a Girl Scout troop excursion. Since she had just turned 8, I figured I’d better do something to clue her in on the play’s plot, or she’d be bored witless. More than anything, I just didn’t want her to hate it. We read the summary together from Wikipedia. I then introduced her tender ears to the archaic Elizabethan dialect by reading her the lovely Sonnet 18, “Shall I compare thee to a summer’s day?” My favorite.

I treated the poem like a coded puzzle, since she loves mysteries. We deciphered a few lines together. She enjoyed it so much that she decided to commit it to memory. She had already gotten about half way through memorizing the poem by the time we left to see the play later that day.

We picnicked with friends from her troop and everyone snuggled into blankets to watch the play. The play was the same, but the company used eclectic, contemporary costumes and manners, with swing dancing and even a bit of rap. The kids were able to meet the actors at intermission and the whole audience was invited up onto the stage to play games. A grand time was had by all. To my surprise, she followed the plot quite well. In the end, it was a late night, but a very positive theater experience for her.

The Latent Benefits of Poetry Memorization

This spring, she selected a cursive writing class at Urban Homeschoolers, a resource center she attends. Her wonderfully Waldorf-ish teacher asked them to copy works of literature to practice the handwriting techniques they were learning.

Now, at the beginning of the year, I tried to make copy work, ala Charlotte Mason, part of our homeschool routine. I completely adore the idea of copy work. Alas, my daughter would have none of it. None! Flat-out rebellion. And though I’m still inspired by Mason, my romantic hope for one of those sweet, Pinterest-perfect Charlotte Mason homeschools kind of went out the window. (Maybe that ship sailed when she went to public Kindergarten?)

CUT TO: Six months later. My daughter showed me her cursive copy work from “The Raven.” I asked if she remembered “Sonnet 18” from the previous summer as a possible poem to copy for extra points. She got very excited. She proceeded to copy several Shakespearean sonnets and was inspired to fully memorize Sonnet 18 for recitation. 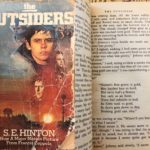 It helps that my daughter is in complete awe whenever I recite Robert Frost’s short & sweet “Nothing Gold Can Stay.”  I started reciting it to her when she was little, like a bedtime lullaby. I thank S.E. Hinton for introducing me to that poem.  I must have read The Outsiders twenty times as a mid-schooler.

So, apparently, my daughter was still keen on the Bard. She straight-up hijacked the old, annotated copy of “The Riverside Shakespeare” I kept around, hoping it would one day come to good use. When I was still pre-kid, a friend was unloading the behemoth book as dead-weight before a distant move. I happily rescued it and added it to my collection. The thought that I might one day use it to teach Shakespeare to my own child never entered my mind. Even more bizarre would have been the idea that a third grader might use the book to teach herself Shakespeare.

Yet, there it is. I have found the book on my daughter’s pillow where she copies sonnets past her bedtime. Eventually, she began to speak, hilariously, in a pseudo-Elizabethan, Fakespearean dialect. You know the one…. 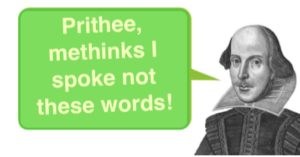 “Shall I settest the table, oh Mother?” “Thine cooking doth be delicious!” As anyone who has ever embraced the study of Shakespeare knows, this stage is inevitable. I accepted it as proof she wanted more Shakespeare.

Now that my daughter’s little spark of interest was a happy flame, I decided it was time to throw on a large piece of firewood. Another homeschool mom organized a field trip to an outdoor theater, Theatricum Botanicum in Topanga Canyon. This mom has been teaching Shakespeare to her kids by taking them to performances at this place for over a decade. One of the company’s actors even came to our Park Day, at the mom’s invitation, to prep the kids for the field trip. The actor workshopped the storyline for “A Midsummer’s Night Dream” with the children and she was wonderful with them. My daughter had fun playing various parts with her friends, as the actor narrated the story in broad strokes while they held up character cards. It was brilliant. 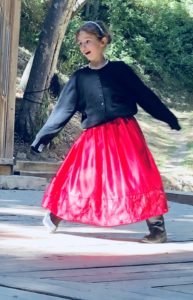 Theatrical Botanicum itself is a Shakespearean’s paradise. The theater is built into the hillside in a ravine and the stage rambles into the surrounding landscape in a charmingly authentic way. Before the show, a pair of actors appeared on stage as Elizabeth I and The Bard himself. My child was one of a group of children who got up on stage to play the Fairies.

A number of other school field trips were there, too. Most of these kids were high school or middle school aged. The homeschoolers had the youngest kids in attendance, by far.

And voila! I have a 9 year old who can’t get enough Shakespeare!

“I love the language,” she tells me. She loves to act, too. I think part of her affection for Shakespeare comes from the fact that the words are meant to be spoken aloud. She reads it aloud. I can hear her in the next room, breathing her own dramatic flare into the words as they tumble from her lips. It’s way over the top, sweet and funny.

Teaching Shakespeare as a gateway to other literature

I’m very optimistic that this whole experience will encourage her to read other literature with as much enthusiasm. Let’s face it. Decoding Shakespeare’s archaic language is not easy. I know she doesn’t understand it all. In many cases, with Shakespeare, that’s a good thing! And who does understand it all? Even scholars disagree. She sticks to the plays she’s seen performed by actors. But her willingness to engage with material she only partially understands demonstrates an ambition I admire. She’s playing with Shakespeare. (Pardon the pun.) Certainly, I would not have hoped for any level of engagement with material like this at her age.

The fact that my daughter sparked so strongly to Shakespeare is proof enough for me. Making her interests, enthusiasm and curiosity the centerpiece for our studies is the right choice for us. I now feel confident this teaching method will take her as far as she wants to go in academia.

At some point she’ll probably grow bored with The Bard and go back to Hans Christian Andersen fairy tales. I know that she’ll do so with more openness and confidence. Also, if she’s willing to trudge off into the wilderness of Elizabethan dialect, I know she’s probably ready to handle Charles Dickens. Time to leave some of that laying around! 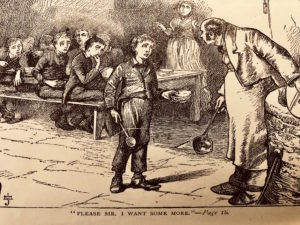 Receive helpful tips and information
We send one email per week, and you can unsubscribe any time

You have Successfully Subscribed! 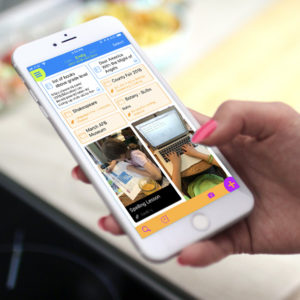 Is your smartphone pulling its weight as your primary homeschool memory organizer?

Want to track your child's learning adventures on the go? Portfolio by Bluesky Schooler is the dynamic smartphone app developed by homeschooling parents like you.
Learn more... 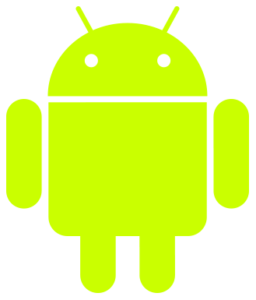 We use MailChimp and ConvertKit as our marketing automation platforms. By subscribing to our mailing lists, you acknowledge that the information you provide will be transferred to MailChimp and/or ConvertKit for processing in accordance with their respective Privacy Policies and Terms.